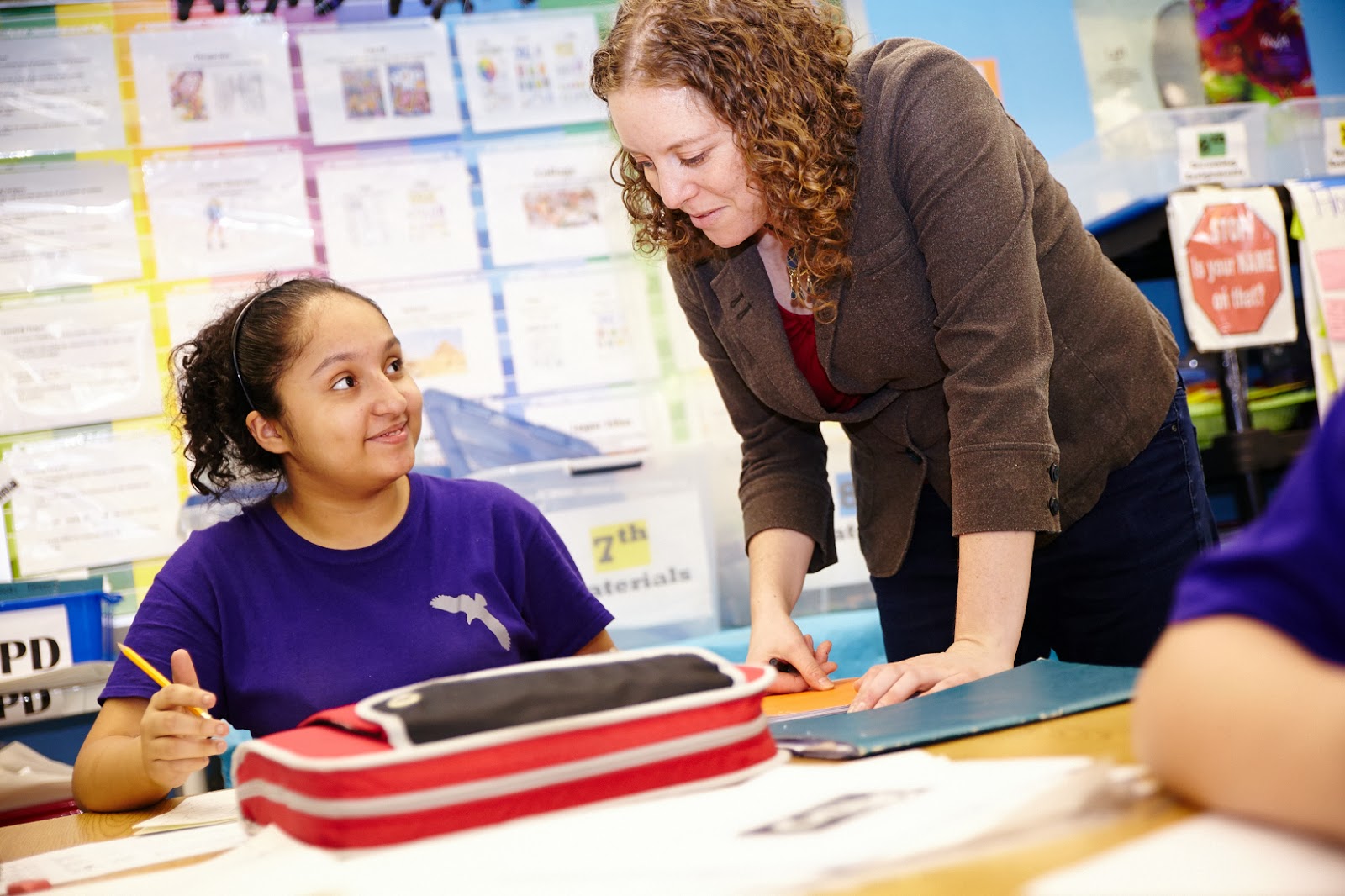 The federal government recently issued a report critiquing zero tolerance policies in schools around the country. Senior Program Officer Rachel Lissy wrote the piece below in response to a New York Times article outlining this development.

Two weeks ago, the Obama administration issued guidelines calling for an end to zero-tolerance policies in our nation’s schools. Transforming zero-tolerance policies is a vital and long overdue step. However, changing policies alone will not address our schools’ abiding reliance on punitive and criminalizing disciplinary practices. Federal regulations regarding suspensions and expulsions may have been mandated relatively recently by the 1994 Gun Free Schools Act, but exclusionary and neglectful impulses in school discipline have deep and longstanding historical roots.

On September 19th, 1957, 17 year-old Maurice Kessler threw a bottle of lye into a classroom at Thomas Jefferson High School in East New York. The bottle exploded, splattering and burning the teacher and students. The incident ignited public outrage and provoked a Grand Jury Investigation. The Grand Jury might have criticized the city’s private social service agencies, which accepted public funds but refused to serve children, like Kessler, who happened to be black. They also might have brought attention to the city’s poorly funded public institutions, which had known Kessler to be “mentally unstable” for nearly a decade. Instead, however, the Grand Jury focused its ire on the “hoodlums, thugs and rapists” terrorizing the city’s teachers and students. Indeed, the Grand Jury’s first act was to issue a statement calling for a police officer to be stationed in every school in the city.

The Superintendent of Schools, William Jansen, called the Grand Jury’s proposal “unthinkable” and maintained that most city schools were safe. Despite these assurances, popular pressure persisted. In February of 1958, with the Board of Education’s support, the district issued a new and drastically different suspension policy. For the first time, the power to suspend students was placed directly in the hands of principals, rather than with district level officials. In announcing the new policy, Jansen encouraged principals to suspend “severe troublemakers, frequent truants” and “any student with a record of serious misbehavior who continues misbehaving.” Within a day of the policy change 1,200 students were suspended (as compared to 219 suspensions in the first 6 months of the school year).

The policy not only allowed for the suspension of students without provision for their future care, it also explicitly encouraged coordination between schools and police departments. Any involvement with law enforcement personnel, whether probation, a pending court date, or an arrest, was now considered sufficient justification for a suspension. Furthermore, less than three months after calling it “unthinkable,” Jansen quietly assigned police officers to the city’s 41 most “difficult” schools. These so-called “difficult” schools were widely understood to be those serving majority black and Puerto Rican students.

The Obama administration’s report issued on January 8, 2014 rightly called attention to the disproportionate impact of zero-tolerance policies on students of color, especially black boys. The link between these harsh disciplinary policies and race is not new. The suspension policy change of 1958 coincided with increased enrollment of black students in city schools that were overcrowded, poorly staffed, crumbling and segregated. Dehumanizing and criminalizing black students served to justify white resistance to proposals that schools be rezoned to promote integration and that experienced teachers be reassigned to the city’s segregated schools.

The challenges our teachers face in creating safe educational environments are real and profound. However, in my work in schools coaching and training teachers in classroom management, I often witness school personnel relying on the coercive instruments of law enforcement to address legitimate educational issues. Thus, metal detectors are used to confiscate cell phones and uniformed security officers are called in response to a seventh grader bouncing a basketball in the hallway. Changing policies alone will not address the racism that allows the criminalization and educational neglect of students of color to appear as reasonable and rational responses to the behavior of children in our nation’s most neglected schools and communities.