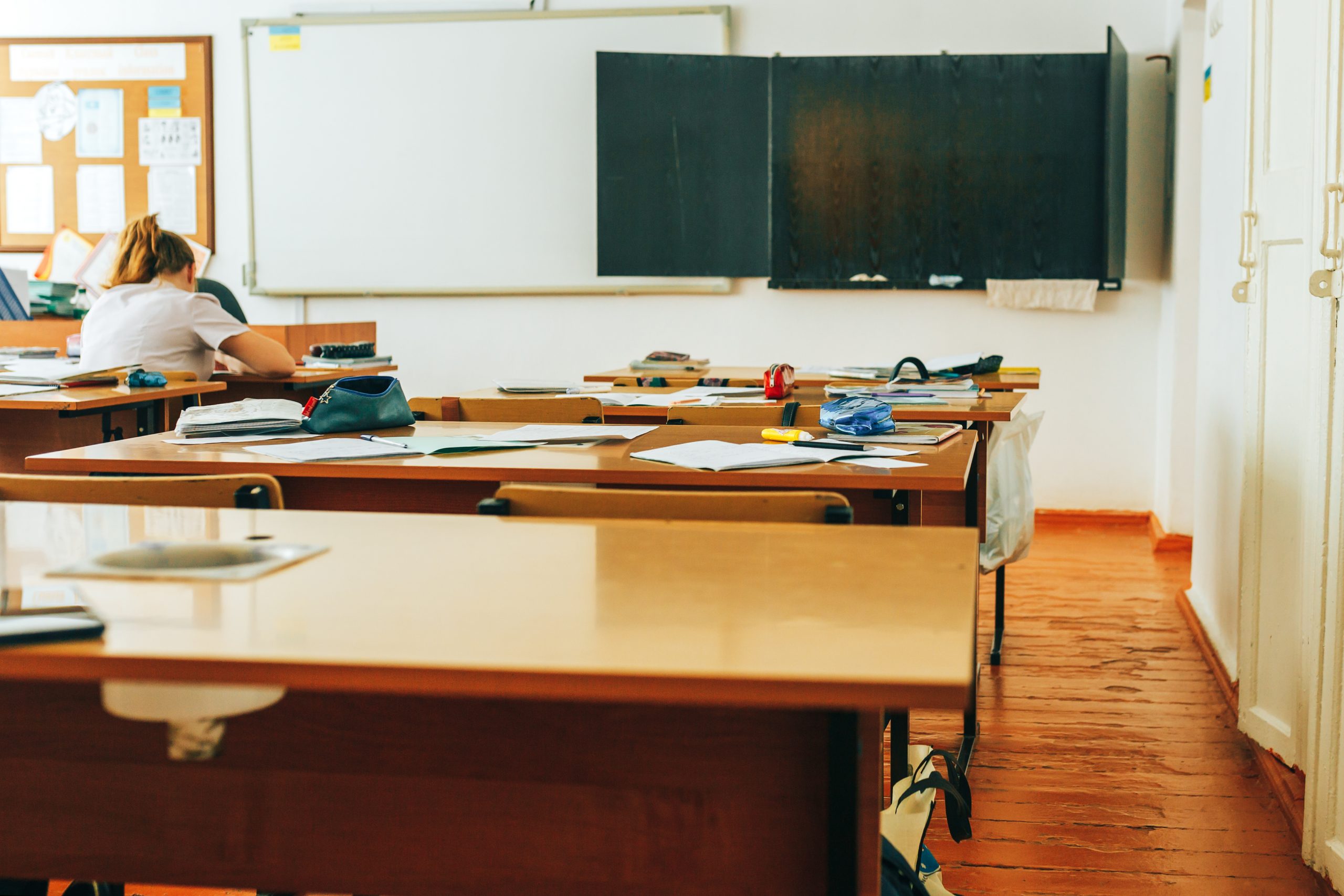 Ramapo Trainer Hannah Miller published an article in Chalkbeat New York on zero tolerance policies in schools! Hannah talks about seeing zero tolerance implemented on the ground and argues for viewing difficult behaviors as a form of communication, instead of uniformly penalizing students.
“Last month, I walked into a public high school in the Bronx and could tell right away that something had happened. I had spent four months working as a behavior management coach at the school, and this time the atmosphere felt unusually charged.
I learned that earlier in the week, fights in the hallway had prompted administrators to call the police. The officers swarmed in and used pepper spray to break up the fights. A few minutes later, the bell rang and several hundred students walked into hallways that still stung of pepper spray and rage.”
Read the rest of Hannah’s article here.